The Strategic Issues & International Relations Forum is a venue to discuss issues pertaining to India's security environment, her strategic outlook on global affairs and as well as the effect of international relations in the Indian Subcontinent. We request members to kindly stay within the mandate of this forum and keep their exchanges of views, on a civilised level, however vehemently any disagreement may be felt. All feedback regarding forum usage may be sent to the moderators using the Feedback Form or by clicking the Report Post Icon in any objectionable post for proper action. Please note that the views expressed by the Members and Moderators on these discussion boards are that of the individuals only and do not reflect the official policy or view of the Bharat-Rakshak.com Website. Copyright Violation is strictly prohibited and may result in revocation of your posting rights - please read the FAQ for full details. Users must also abide by the Forum Guidelines at all times.
Post Reply
1861 posts

Diyar Mullah. I em on selfimposed exile, waiting it out in cold caves of Tora Bora. I see lot of intolerence on behalf of Admins now a dins. Our fellow mullahs are attacked on slightest bretext. Even our peeloved mullah Dada-e-Taliban was nat spared ( may his bachi-khuchi soul goes you-know -where). I em verry much confused. I em hearing that some Bhartiya company is ready to pay 50 bllion for Baluchistan. I em going to request Khansaab to agree to this demand. Let's get rid of sick part of Bakistan. Dollah tou ab gandi nai mein bahen-ge. Salam.
Top 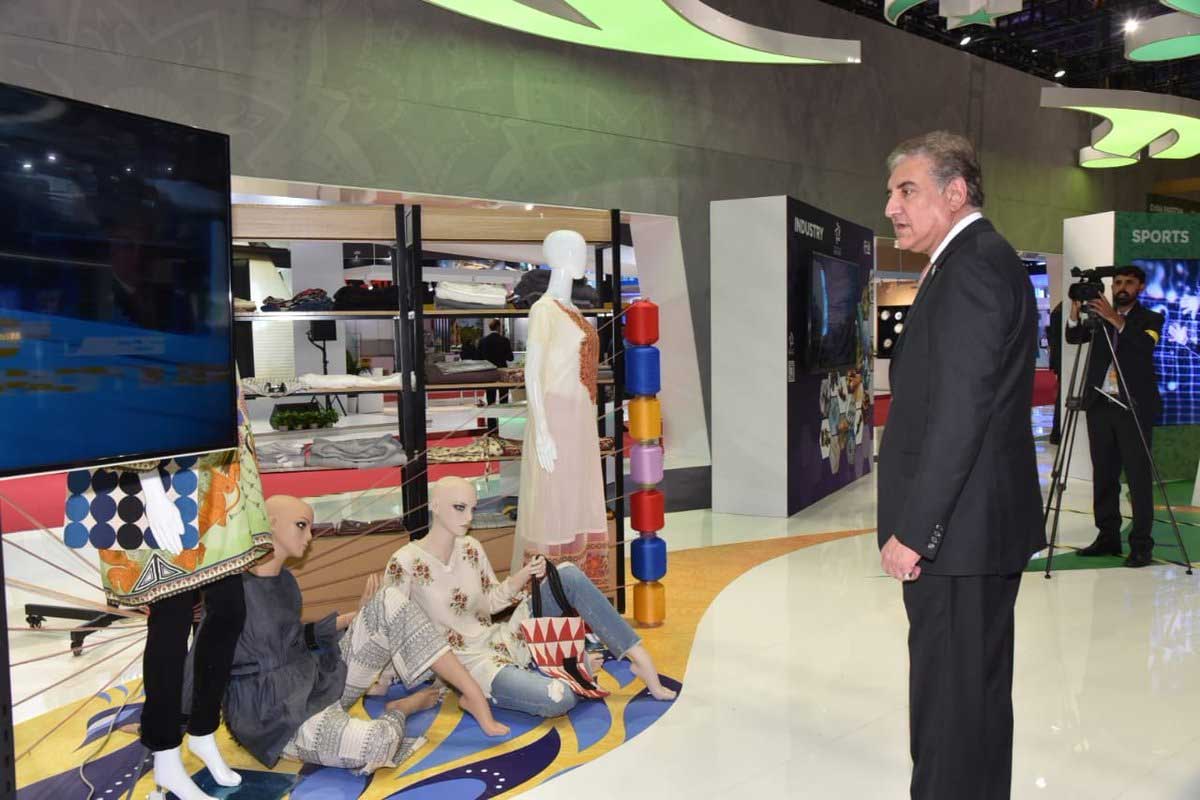 Beggar in Begging, begging for money 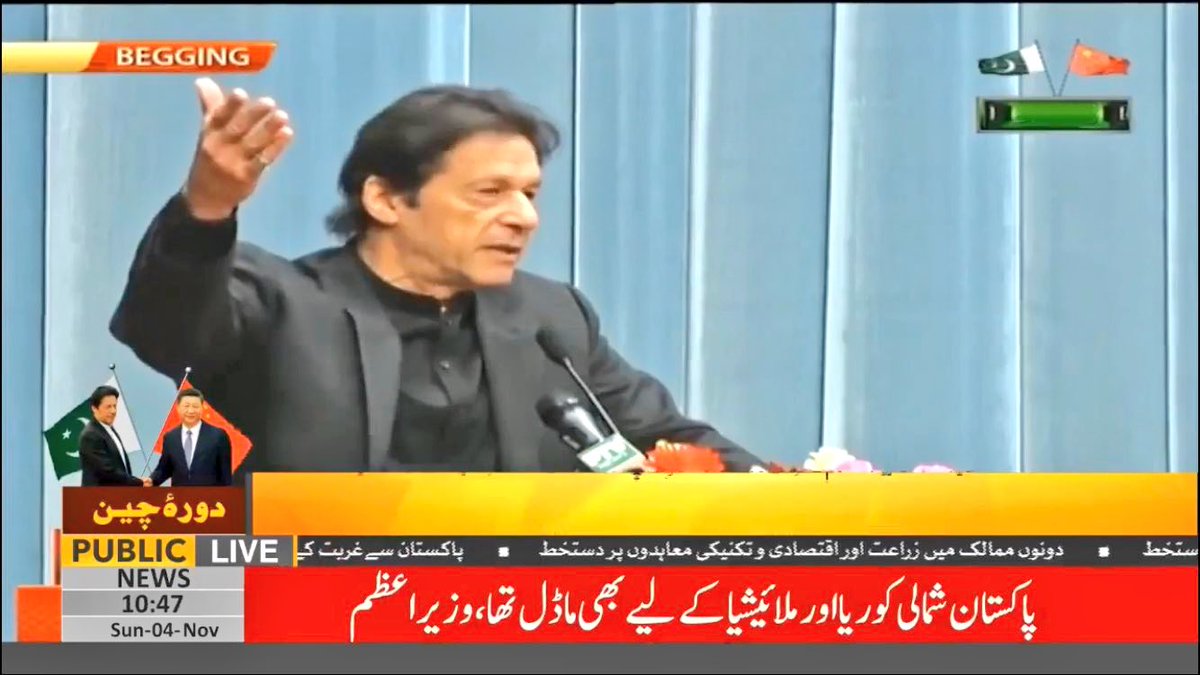 “Data of almost all Pakistani banks has been hacked. According to the reports gathered by FIA, most of the banks have been affected,” Captain
(retired) Mohammad Shoaib, chief of FIA’s cyber-crime wing told media. The cyber-crime chief did not disclose when the security breach had
exactly occurred but confirmed that hundreds of cases of cyber-attack have been registered with the FIA and are under investigation.

Phinaly, Pukis are really part Arap. Answer to all their dreams.

Moroccan woman in UAE 'killed lover and cooked him'

"While police did not reveal how he was killed, they said his girlfriend had served up his remains as part of a traditional rice and meat dish to some Pakistani nationals working nearby."

Diyar Mullahs, pleaj to dekhoo - no need to go to Tora Bora. New kave kamplex on this side of Doorand line in Bakistan. Pleaj to note that it ij bum-poof. Means MOulanas, ABduls and Sheikhs can enjoy despite Amriki MOABS and earth-e-shastra of drone acharya.

Hiar ij a bious picchar. (Sorry, could naat find one with khuspoo in kave kamplex) 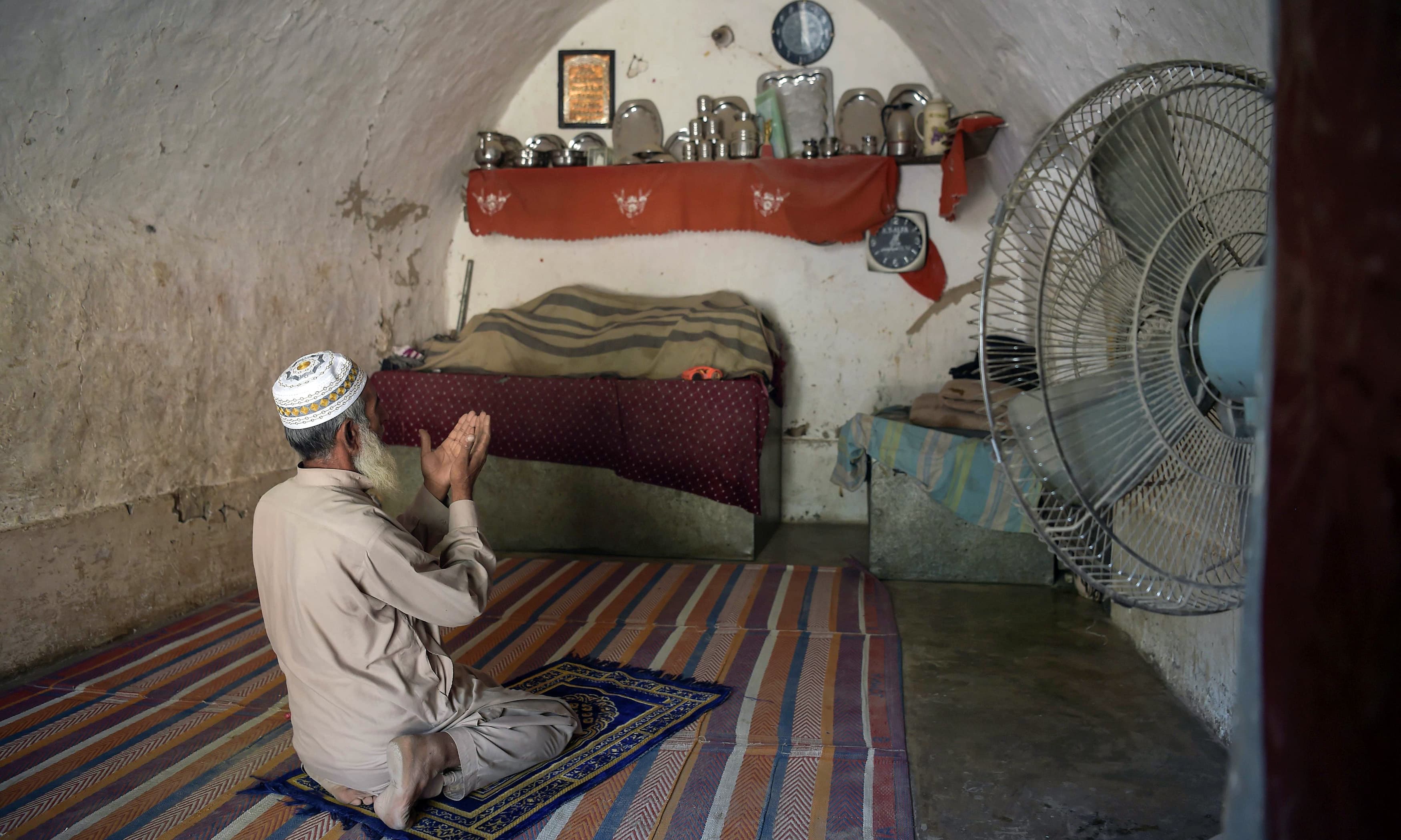 khushboo is hiding under blanket isn't it?
Top

Circulating footage of a Pakpattan inspector dancing with a woman has landed him in trouble with the authorities.

Two of the officer’s videos have been making rounds on social media, with one showing him dancing with another woman to an Indian song, while the other one shows him delivering dialogues from an Indian film.

it is ok birathers! that is naat a voaman... that is our very own khushboo in undercover naatak
just see those thaighs!! I could recognaize them in any dark kave kamplex!
Top

Bakistani so brave, even our hostage can rescue the SF rescue teams!

AdityaM wrote:Birathers, subhanallah exercise by fauj. Bakistani so brave, even our hostage can rescue the SF rescue teams! 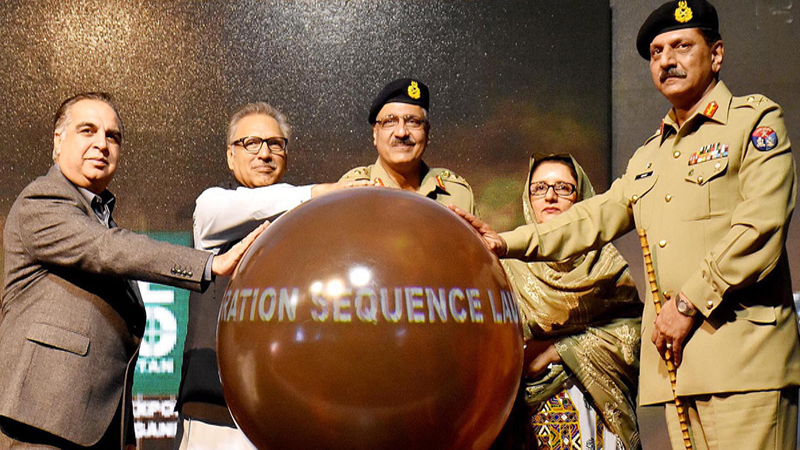 clearly the name of the top secret battle maneuver undertaken by the kammandus in the exercise above !
Top

1. it is boling "penetration sequence lavatory" - something to do with kammandus in toilets in after hours R&R
2. hu ij hasina atim bum?
Top

1. it is boling "penetration sequence lavatory" - something to do with kammandus in toilets in after hours R&R
2. hu ij hasina atim bum?

I had posted a video of this earlier in the thread. Here's a follow up.

A policeman named Arshad was suspended on Monday after a video of him dancing with a woman made rounds all over social media.

In first video, the police officer can seen acting as a Bollywood villain while in the second one, Arshad is seen dancing with a woman to an Indian song titled as ‘Kisi disco mein jaye’ which made the headlines. 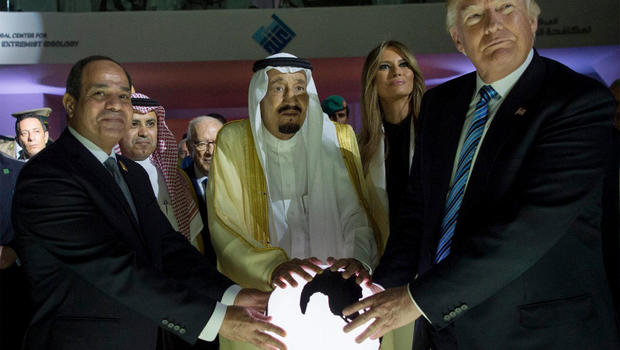 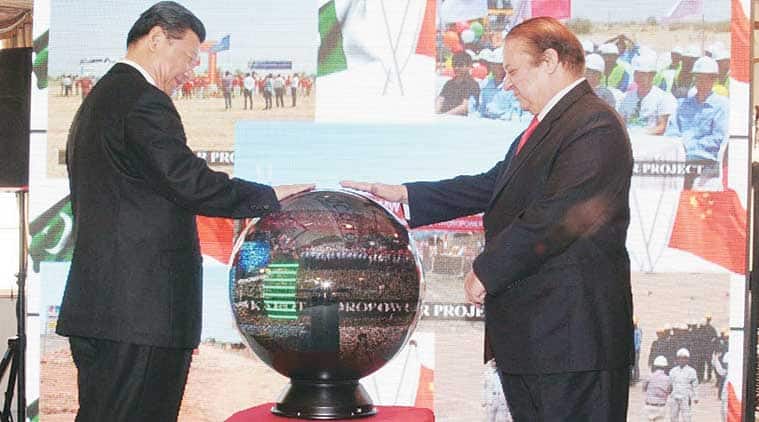 ^^^
That ij the atimi takat Bakistan's noclear bum. It needs 'haath ki safayi' to work, demonstrated by jernail and kernail (else world should worry what if it lands into the hands of terrorists?)
Bee Ass: Is Jernail ujing hij danda to measure hij mijjile?
Top

Ganja: "Emperor Xi, Lord of Orbs, your great balls are illuminating my dunia!"
Xi: "Hu is that vassal?"
Top

A policeman named Arshad was suspended on Monday after a video of him dancing with a woman made rounds all over social media.

In first video, the police officer can seen acting as a Bollywood villain while in the second one, Arshad is seen dancing with a woman to an Indian song titled as ‘Kisi disco mein jaye’ which made the headlines.

A stage actor, who was earlier reported as a cop, has come forward to explain that he has nothing to do with Punjab police.

Shahzad had donned the police uniform to dance with an actress on a Bollywood hit.

reports claiming that the policeman has been "suspended" for dancing with woman.

"I am not a police officer, and we were just rehearsing," the stage artist told a private media outlet.

I am dekho'ing in Bania Haalikaaptar dhaaga that some Khushboo Gupta is landing on our beloved Zia-Cheen gelaseeyar. I tell ju, bania's know naathing!! for how laang have we had gupt khushboos for us to land on whilst we praise Sultan Zia and Emperor of Cheen repeatedly? hain?! Eye yam outraged!

The Scots could look into the future long back!

The report submitted to the Public Accounts Committee (PAC) on Thursday stated: “During audit it was found that Civil Aviation Authority (GM Walton Aerodrome Lahore) could not get vacated CAA land at Walton Aerodrome measuring 19.21 acres from PAF that forcibly occupied the land in 2006-07 on the pretext of national security and for setting up radar. However, the same land was sold out to members of Pak Falcon Society for which each member had paid the cost of land/development. This resulted in unjustified/unauthorised occupation of CAA land valuing Rs1,921 million.”