Nava mullas pliss to go eajy on peace be upon joo. We dont bhant inner pakistaniyat to hit LMU, do we?
Top

"Muslim suicide bombers in Britain are set to begin a three-day strike on Monday in a dispute over the number of virgins they are entitled to in the afterlife. Emergency talks with Al Qaeda have so far failed to produce an agreement.

The unrest began last Tuesday when Al Qaeda announced that the number of virgins a suicide bomber would receive after his death will be cut by 25% this February from 72 to only 54. The rationale for the cut was the increase in recent years of the number of suicide bombings and a subsequent shortage of virgins in the afterlife.

The suicide bombers' union, the British Organisation of Occupational Martyrs (B.O.O.M.) responded with a statement that this was unacceptable to its members and immediately balloted for strike action. General Secretary Abdullah Amir told the press, "Our members are literally working themselves to death in the cause of Jihad. We don't ask for much in return but to be treated like this is like a kick in the teeth".

Speaking from his shed in Tipton in the West Midlands in which he currently resides, Al Qaeda chief executive Osama bin Laden explained, "We sympathize with our workers concerns but Al Qaeda is simply not in a position to meet their demands. They are simply not accepting the realities of modern-day Jihad in a competitive marketplace.

Thanks to Western depravity, there is now a chronic shortage of virgins in the afterlife. It's a straight choice between reducing expenditure and laying people off. I don't like cutting wages but I'd hate to have to tell 3000 of my staff that they won't be able to blow themselves up."

Spokespersons for the union in the North East of England, Ireland , Wales and the entire Australian continent stated that the strike would not affect their operations as "There are no virgins in their areas anyway".

Another reason for the drop in the number of suicide bombings has been put down to the emergence of that Scottish singing star, Susan Boyle - now that Muslims know what a virgin looks like that they are not so keen on going to Paradise"
Top

Why are they stopping rakait mards from aashna I pooch

amrika will have to outsource its barcham fram bakistan,,why?

“Flags are made for burning. They symbolise what our clients want to express and we are paid for it, so I'm happy to see our work go up in flames.”

Rasheed owns a workshop where he employs four craftsmen to paint flags and write calligraphy, and a small printing press.

“We have received continuous orders for American and Israeli flags. Normally we paint them but when demand surges into the hundreds we print these flags to get them to our clients in time,” he said.

That bichchar is from 1946 when the mighty Indus ujed to flow into pakistan. Yindoos stole the water and water mard died oph skull injury ahphter jumbing in as ujual.
Top 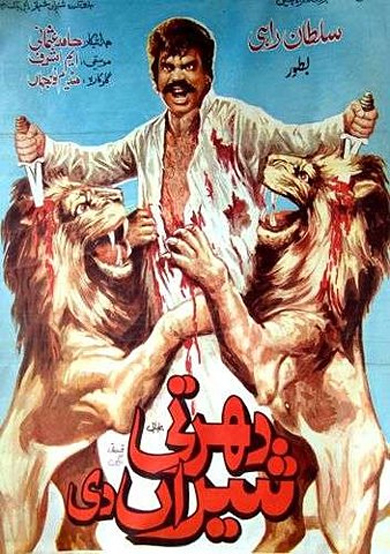 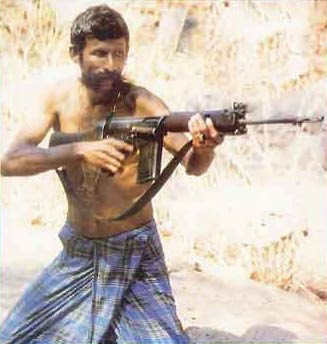 A regular day in Bakiasstorn*

But I have a pooch, is using internet / computer itself Halal or Haram?
Top
Locked
2846 posts

Users browsing this forum: No registered users and 16 guests