All threads that are locked or marked for deletion will be moved to this forum. The topics will be cleared from this archive on the 1st and 16th of each month.
Post Reply
14 posts • Page 1 of 1

Hope not just this year but, forever & always our motherland keeps getting Stronger & a more United Nation. 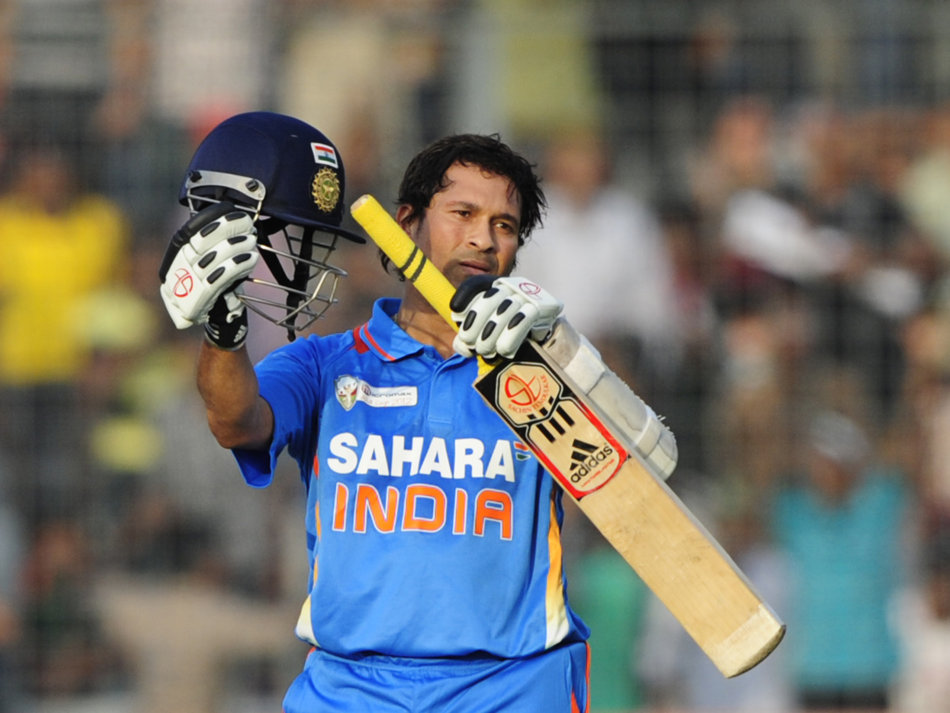 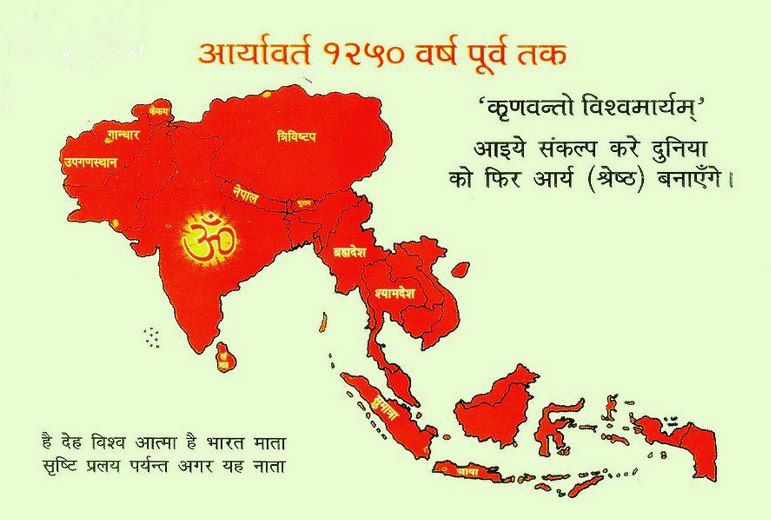 Indian Olympic Hockey Team under Army Major Dhyan Chand frustrates Hitler to beat Nazi Germany 8-1.
Hitler was to have presented the gold medals to the Indian team, but Hitler had left earlier, in frustration and in anger. 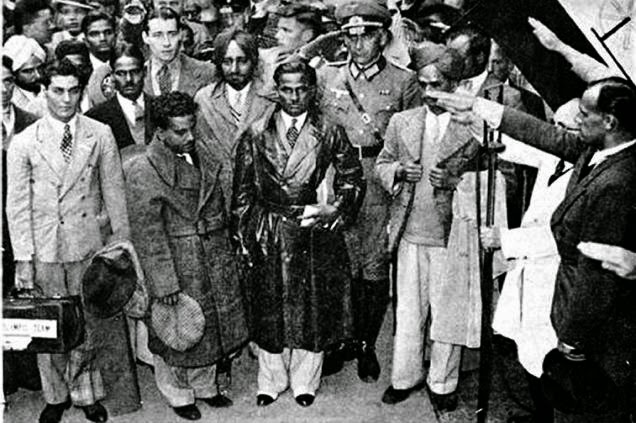