The Military Issues & History Forum is a venue to discuss issues relating to the military aspects of the Indian Armed Forces, whether the past, present or future. We request members to kindly stay within the mandate of this forum and keep their exchanges of views, on a civilised level, however vehemently any disagreement may be felt. All feedback regarding forum usage may be sent to the moderators using the Feedback Form or by clicking the Report Post Icon in any objectionable post for proper action. Please note that the views expressed by the Members and Moderators on these discussion boards are that of the individuals only and do not reflect the official policy or view of the Bharat-Rakshak.com Website. Copyright Violation is strictly prohibited and may result in revocation of your posting rights - please read the FAQ for full details. Users must also abide by the Forum Guidelines at all times.
Post Reply
3013 posts

The defence ministry on Thursday approved procurement of weapons and military equipment worth Rs 28,000 crore for the three services, officials said.

The procurement proposals were cleared at a time when India and China are locked in a bitter border standoff in eastern Ladakh. Officials said almost all the weapons and military hardware approved for procurement will be acquired from domestic industry.

Officials said a total of seven acquisition proposals were approved by the DAC, the defence ministry's highest decision-making body on procurement.
"Six of the seven proposals, that is, Rs 27,000 crore out of Rs 28,000 crore for which AoNs (Acceptance of Necessity) were granted will be sourced from the Indian industry to give a boost to the 'Make in India' and 'Atmanirbhar Bharat' initiatives," the ministry said.

What is this Akash Teer by BEL?
Top

The IMSAS is a software system that provides global maritime situational picture, marine planning tools and analytical capabilities to the Indian Navy, the statement noted.

This missile is the first indigenously developed beyond visual range (BVR) missile that can be launched from Sukhoi-30 and other fighter aircraft.

Singh handed over the Border Surveillance System (BOSS), which is an all-weather electronic surveillance system, to Army Chief General M M Naravane at the event here.

All three systems--IMSAS, Astra Mk-1 and BOSS-- have been designed and developed by the Defence Research and Development Organisation (DRDO) only, the statement said.

I hate screwdriver giri but in this case it is excused. Even the most modern Leyland and Tata products despite other advantages lose out to the Tatra architecture in the roughest terrain. This seems to be a limited order and I am guessing most will pull tanks up in the mountains.
Top

HAL CMD R Madhavan said his company was looking forward to working with Lockheed Martin to continue addressing domestic and international market needs in the aerospace and defence sector.

Government's endeavour is to bring down defence imports by USD 2 billion by next year: Rajnath Singh

BENGALURU: Defence Minister Rajnath Singh on Friday said with an aim of encouraging the manufacture of defence related items in the country, the government's endeavour is also to bring down its defence imports by at least USD two billion by 2022.

"We have signed 128 MoUs, 19 ToTs, 4 Handing Overs, 18 Product Launches and 32 Major Announcements, totaling a grand figure of 201 feats. Further, 45 MSMEs participating in Aero India 21 have already bagged orders worth Rs 203 crore. This is a major achievement," he said.

Behind the paywall but:

The vertical fin is a complex structural part and the new production line will utilize cutting-edge robotics and automation in manufacturing, the company said.

BENGALURU: State-run aerospace behemoth Hindustan Aeronautics Ltd NSE 2.11 % (HAL) on Monday said it has entered into an agreement with Elbit Systems Electro Optics Elop Ltd., Israel, for supply of Digital Overhead Head Up Display Systems (DOHS) during the recently concluded Aero India-2021. The Digital Overhead HUDs will be initially manufactured in the existing facility of HAL's Division at Korwa

It said a dedicated facility will be augmented progressively in proportion to manufacturing volume.

HAL said the company and Elbit Systems have envisaged a mutual co-operation to upgrade its technological base and acquire high end technology on Digital Overhead HUD System which is primarily used in transport aircraft worldwide.

Earlier, HAL's Korwa Division entered into a licensed Transfer of Technology agreement with ELOP Electro-Optics Industries Ltd, Israel for setting up the D-level maintenance and manufacturing facilities of CRT based HUD (front) in 2000 and 2003 respectively.

More than 500 HUDs have been supplied for various Indian platforms such as Su-30MKI, Jaguar and MiG-27M upgrade, it added.

The HRG is a very high-tech device which requires sophisticated manufacturing tools and process. The control electronics required to sense and drive the standing waves, is somewhat sophisticated. This high level of sophistication strongly limits the dissemination of this technology and only few companies were able to develop it. Up to now, only three companies are manufacturing HRG in series: Northrop Grumman Corporation, Safran and Raytheon Anschutz

DRDO’s Research Centre Imarat (RCI) has progressed steadily in the field of interferometry.The first HRG for tactical applications is actually set to be delivered this year. 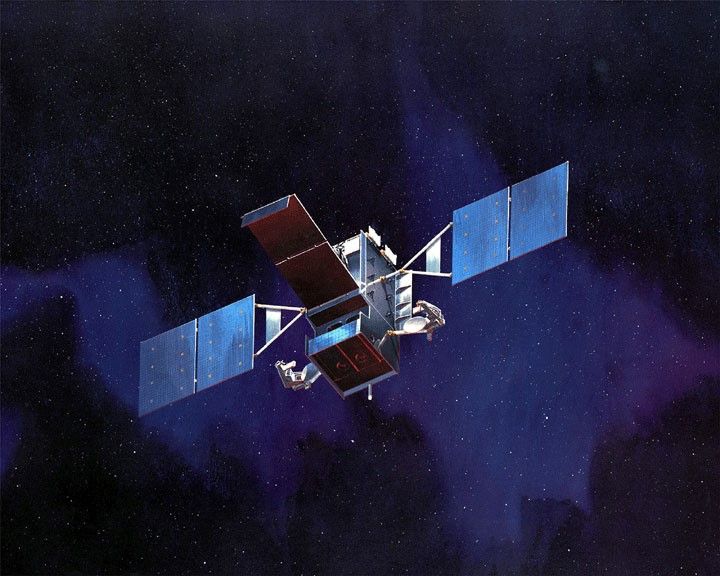 The Indian Army is in the process of acquiring 556 Augmented Reality Head Mounted Display (ARHMD) systems, the defence ministry said in a statement on Wednesday.

ARHMD is conceived as capability enhancement to Land Based Air Defence Weapon Systems such as the IGLA shoulder-fired Infrared Homing Air Defence Missile System and the ZU 23mm 2B AD Gun System, which will provide the operator with radar and thermal imaging (TI) sight outputs as overlays.

After a successful evaluation of vendor responses, a project sanction order (PSO) was issued to six vendors on February 22 to start developing the prototype.

In another statement, the ministry said a contract for the construction of eight Missile-cum-Ammunition (MCA) barges has been concluded with M/s SECON, Visakhapatnam on February 19.

The delivery of the barges is scheduled to commence from July 2022. The MCA barges will be inducted in the Indian Navy to undertake the mission needs for embarking or disembarking missile, gunnery and ASW ammunition, the statement added.


-------
Meanwhile, Bharat Forge on Tuesday announced that it received a ₹178-crore order from the army for its M4 vehicles under the emergency procurement route.
Top

Engine development for AMCA. Per a Defence AV:

-Rolls Royce has submitted a "financial cost report" to the Indian government and it is a $3 Billion "Co-development program" for developing the 110 KN engine with "Full transfer of technology and Intellectual Property Rights".
-"Majority of the testing" will be done at the new engine complex of HAL/DRDO which will be ready by end of 2021.
-New engine will be a "clean slate design" and will have a "new core section" but will use some of the technologies that have already been developed by India for the Kaveri program like new fan section and FADEC.
-The engine will have potential for 20% increased thrust generation (132 KN) with "minor changes" in the core section.
Top
Post Reply
3013 posts