Aircraft recognition is a learned art. It can only come from living close to a place where you see lot of aircrfat - but that still will not make one adept at instantly recognizing something he has never seen before. The skill is most often picked up by looking at images of dozens or hundreds of different type of aircraft and learning the fine points that differentiate the ones that look similar at first glance. For example - fast flying fighter aircraft nay be visible for less than a second in a gap between trees or a break in clouds and they should be recognizable in that split second. In Bangalore it is often difficult to differentiate between and LA and Mirage 2000 that are seen flashing past very high up for less than a second.

Aircraft recognition is taught to military personnel but is often a learned art for jingos and enthusiasts. I know that many on BRF are accomplished masters in this art and many are not. I myself became an expert at about age 10, but my skills are mainly for military aircraft. I am somewhat less adept at recognizing civil aircraft. My skills have waned somewhat but I am still good and try to keep myself updated. Nowadays there is much material online so we do not have to depend on what I did as a kid - "The Observer's Book of Aircraft" published every year. I collected nearly every one of them - sometimes buying up old issues when I got this and have books from 1959 to the 90s. I may have a few from the 21st century as well - but I can't remember - need to check. They are no longer published and the author died recently.

Some folks may want to try this quiz which I found online. I got 100% in my first attempt but my score (depends on timing) was just under 10,000 - which is an indicator of how quickly and accurately one can recognize shapes and associate them with a name. This is an essential skill for aircraft recognition and comes with practice. Some of the high scorers in that quiz have 19,000 points.

Here is the quiz
http://550cord.com/games/quiz.asp?aircraft

In this thread I will try and post images or silhouettes of common Indian aircraft first and then move on to other aircraft so that anyone who visit this thread can use it as reference material and for skill development.

For other who don't want a "mine is bigger quiz" - here is a nice little fighter aircraft recognition guide - 3.6 MB

Will post images especially silhouettes as I find them - starting from LCA/Jag etc. Others who find them please go ahead and post
Top 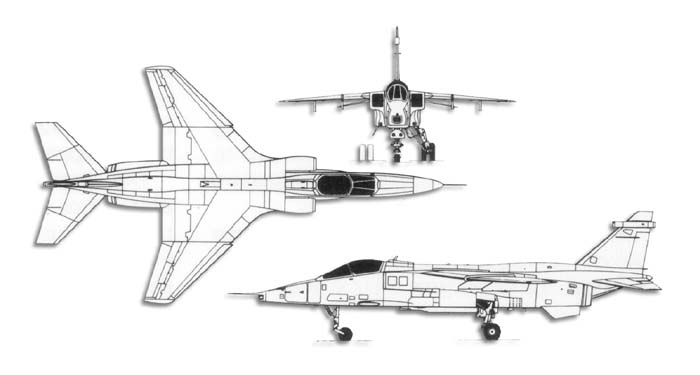 Many versions of the MiG 21 exist. Can anyone take a guess about these 2? I am not sure.

To add to the confusion - here is the now outdated Sukhoi Su-9 "Fishpot" which India never operated.

Some early Indian MiG 27s looked like 23s. Could someone please tell the differentiating feature?

The Mig-23 that looked like the MiG-27 was the BN version - sloped nosed etc that looks the same as a MiG-27M - but the key difference - MiG-27 had a six barrelled gatling type gun in the belly , the BN had variable intakes and engine nozzle - while the MiG-27 had fixed intake and nozzle.

Not the variable intake of the BN

BTW that Sukhoi-7 profile pasted - didnt really serve with the IAF - we operated a slightly different version.. i will leave it for others to find out the tiny differences...
Top

Well the TD was indeed a modified Su-7. But the Su-17 Fitter evolved way beyond being called just a "swing wing" version of the Su-7.
Top

Shiv, I think the first MiG 21that you've posted looks like a bis based on the pronounced 'hump'. The other one looks more like an M/MF - slightly flatter hump there. Of course Jagan gaaru will be able to confirm/deny.
Top

Shiv - Agree with your comments, and still lovingly maintain my copies of the observers !
Top

Ticked the option-box of S 3 Viking by mistake, for the EA-6

OK enough mine is bigger 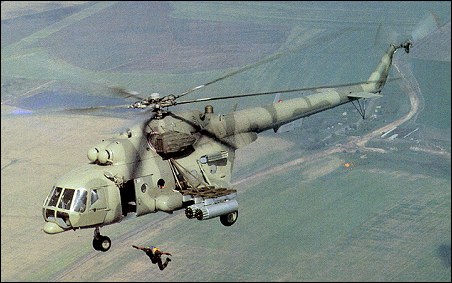 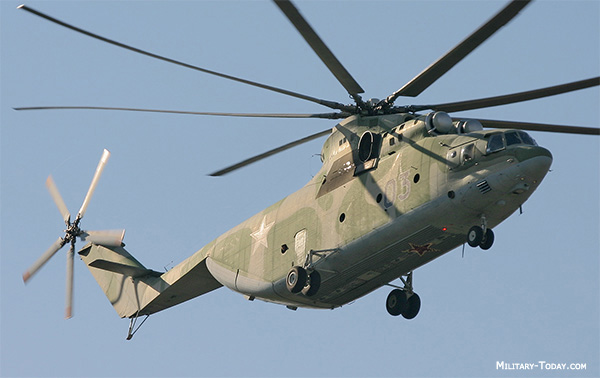 Shiv nice find , I never knew something called Mi-6 existed , why do they have wings ?
Top

The Japanese Mitsubishi F1, derived from the Mitsubishi Trainer T2 looks very similar to the Jaguar. Only SDREs are copycats?

Austin wrote:Shiv nice find , I never knew something called Mi-6 existed , why do they have wings ?

For lift I guess - perhaps those engines were not all that powerful those days.
Top

Check the Harrier and Sea Harrier. Compare with US version AV-8 which has a longer wingspan The Chinese F-7 fighter operated by Pakhanastan can be mistaken for the MiG 21 in WVR combat. This photo is a Sri Lankan example