Thank you Shiv Sir for confirming the same. Its frustrating to have such a DDM.
Top

Seems similar to our own EMBRAER

Looks like the Helenic Air Force's R99, which uses the Erieye radar from SAAB..
Top I was checking out historic google earth imagery of Palam airbase and saw these vintage aircraft: 1. Can someone identify these planes?
2. Are these planes related to the IAF museum which is located >1 km to the east?
3. That area has been replaced by a new apron -GMap link. Where did these planes go?
Top

How to know your Airbus from Boeing 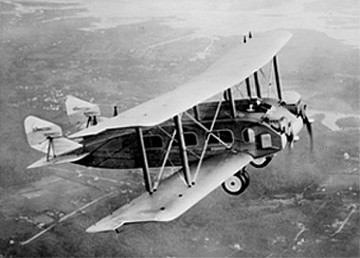 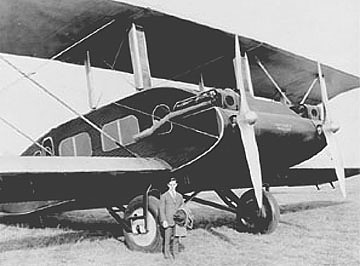 Yep, as akimalik mentioned a Valkyrie. Official designation was the XB-70..
Top

Whats the chase aircraft on the top left of the valkyrie?
Top

Whats the chase aircraft on the top left of the valkyrie?

identify this guy whose technology is now used in JSF

tushar_m wrote:identify this guy whose technology is now used in JSF

Does this operate on a similar idea? This is a very different looking aircraft and that prompted me to search more ...

the above link provides the advantages of Burnelli ESTOL design, any idea why it was not successful?
Top

nachiket wrote:^^From the above gallery
This has to be one of the best pics of the Mig-21s in the IAF. The unique thing is that it contains all versions of Mig-21s currently operational in the IAF.

The leftmost one is an FL, the one at the bottom left is a 21U trainer, the rightmost is a bison. Of the two in between, one is a Bis and one is an MF I'm guessing because their dorsal spines look very slightly different from each other (or maybe both are Bis, I don't know how to tell them apart. If someone does, please tell me how). Nachiket gaaru, please give us a crash course in identification of MiG-21 variants. They all (except for the trainer, of course) look alike to me.

This should help in identifying bison from others.

shiv wrote:Sara is better looking that Saras and CBA123 put together

Say hello to the Myaschichev Duet 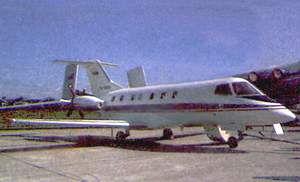 is it being buried by the import lobby?
Top

Is there any fighter aircraft based in mumbai?
During the last week, 2 fighters were taking off daily (2nd with a delay of 1 min.) twice a day for 3-4 days. It happened last year too around the same time 20-25 October.
I live near the airport and used to hear thundering noise while they were taking off, but was always late to come out in the open hence couldn't see them clearly. Missed them by a whisker once and couldn't locate them again because of the tall trees.
Once they even took off around 8 PM and i was on Western Expressway which is perpendicular to the airport, was able to only see the flames.
does someone has any idea about this?
Top

is it being buried by the import lobby?

This is for the heavy attack helicopter category. Mi-28 was competing against the Apache.
Top That looks almost like rocket. Very stubby wings. Hard to believe this can actually fly.
Top

they were designed to fly fast and straight.
Top

Wonder what would happen to the stability of the aircraft on firing one of those beasts on the wingtips, let alone the effect on wing warping/flutter.
Top

they were designed to fly fast and straight.

So they are bombers not fighters? But Wikipedia talks about Mig-21 aces. Were they able to carry enough ammo for bombing?

is flutter same as eigenmodes?
Top

>> So they are bombers not fighters? But Wikipedia talks about Mig-21 aces. Were they able to carry enough ammo for bombing?

tauba tauba saar. as the delta wings and powerful jets (and not much else other than an air to air radar, at least in initial design) should tell you, these aircraft were built as hi-speed high altitude interceptors, whose primary job was to shoot down enemy bombers. they were not in general expected to dogfight other fighters hence maneuverability became a secondary consideration.
Top

Thanks. I think I should start at the beginning of the LCA/MMRCA etc. threads - long slog.
Top
Post Reply
1013 posts

Users browsing this forum: No registered users and 57 guests