The Military Issues & History Forum is a venue to discuss issues relating to the military aspects of the Indian Armed Forces, whether the past, present or future. We request members to kindly stay within the mandate of this forum and keep their exchanges of views, on a civilised level, however vehemently any disagreement may be felt. All feedback regarding forum usage may be sent to the moderators using the Feedback Form or by clicking the Report Post Icon in any objectionable post for proper action. Please note that the views expressed by the Members and Moderators on these discussion boards are that of the individuals only and do not reflect the official policy or view of the Bharat-Rakshak.com Website. Copyright Violation is strictly prohibited and may result in revocation of your posting rights - please read the FAQ for full details. Users must also abide by the Forum Guidelines at all times.
Post Reply
687 posts

Pranam to all the war dead and those injured.
Top

Gurus, any good read on why we returned Haji Pir during Tashkent Agreement? a couple of good books would be extremely helpful. Thank you.
Top

You can read this thread itself. There is an account of how it was given up in Tashkent.
Top

Deep thrust in PoK by unsung hero
extracts from the write up by Brigadier Kuldip Singh Kahlon (Retd.)

Lieutenant General Harbakhsh Singh was the General Officer Commanding in Chief (GOC-in-C) of Western Command with HQs at Shimla in 1965 when Major Megh Singh volunteered for the highly risky mission of operating behind the enemy lines.

Lt General Harbakhsh Singh was struck by the enthusiasm of Maj Megh Singh and told him, “If you do well in J&K, I will pin the rank of Lt Col on your shoulders.” The Army Commander then got in touch with Lt Gen Kashmir Singh Katoch, Corps Commander, 15 Corps, at Srinagar and told him, “I am sending Maj Megh Singh to you, he should be given the freedom to choose hardy young soldiers for the combat mission.”

Major Megh Singh, who hailed from Kharian village in Jodhpur, selected warriors from 3 Rajputana Rifles and 3 Rajput Battalion. After a short, intensive guerilla warfare training, he declared his team fit to be launched and thus, on September 1, 1965, was born the Meghdoot Force.

On 1/2 September the Meghdoot Force infiltrated about 7-8 miles behind enemy lines and blasted the Dwarandi-Bandigopalpur road as a result of which the nallah flowing under the bridge was flooded. It caused a lot of damage to the enemy road communication and affected the flow of traffic. The force was also assigned the task of blowing up an ammunition dump at Kahuta, about 7 miles inside PoK. But on arrival at Kahuta, the force found the ammunition dump empty.

On September 6 and 7, 1965, the Meghdoot Force attacked two formidable enemy pickets Neja Pir and Ari Dhok as complimentary action even as their main target was the Raja locality.

Later, the Army Commander wrote in his war despatches, “In the fitness of things, Megh Singh was accorded the honour of establishing the linkup with 68 Infantry Brigade south of Hajipur. This he did at 0930 hrs on 10 September, 1965”.

Impressed with the spectacular success achieved by Meghdoot Force in accomplishing the assigned tasks deep inside enemy territory, Gen Harbakhsh Singh made good his promise by pinning the Lt Col’s rank on the shoulders of Megh Singh’s uniform in the presence of his Corps Commander on September 16.

After Pakistan’s naked aggression in the Chhamb Sector, the Meghdoot Force, now under the dynamic leadership of Lt Col Megh Singh, shifted its exploits to this most vulnerable war theatre. Its frequent raids in the enemy territory spread chaos and confusion. The most important of these took place on September 19. In the early hours of that day, the Meghdoot raiders quietly pounced on the unsuspecting enemy at Thil, deep inside enemy territory, inflicting severe casualties. Three days later, on September 22, the Meghdoot Force struck again. This time the objective was enemy administrative base at Nathal, 8 miles behind the enemy location. Pakistani troops guarding the base were taken by surprise and fled in terror, suffering 13 casualties.

While returning home on September 22 after many successfully missions, the bravehearts were surrounded by soldiers of the Pakistani post Thuggi. Lt Col Megh Singh and three soldiers were wounded in the fierce hand-to-hand fight that ensued and one soldier was killed.

But Meghdoot Force proved that trained and resolute troops can achieve great success behind the enemy lines. For his exceptional bravery, grit, determination and outstanding devotion to his duty, Lt Col Megh was awarded Vir Chakra by the President.

A baki version of how things were on their side - https://criterion-quarterly.com/operati ... -disaster/

https://twitter.com/rv_srivatsa/status/ ... 09280?s=20 ---> The battle of Asal Uttar, the world's most devastating tank battle occurred in 1965 and changed the course of the Indo-Pak War. When India struck Pakistan beyond repair - a battle that cost the Pakistan Army.
* PAK - 190 tanks destroyed in 48 hours!
* IND - 10 tanks consequently 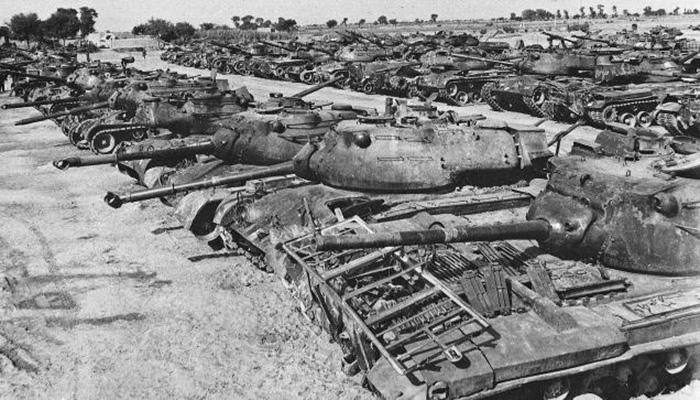 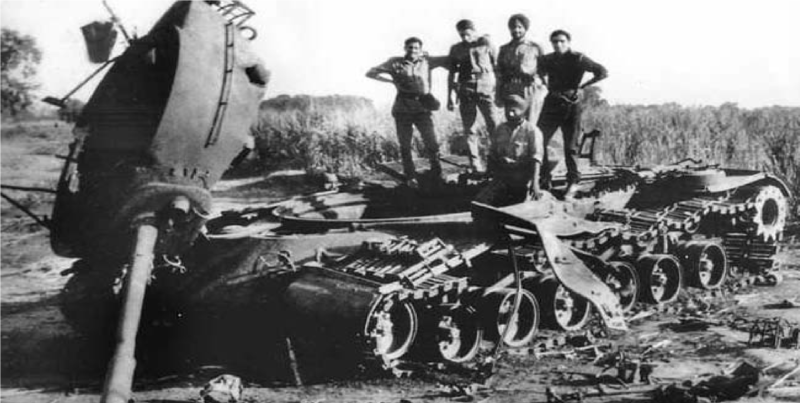 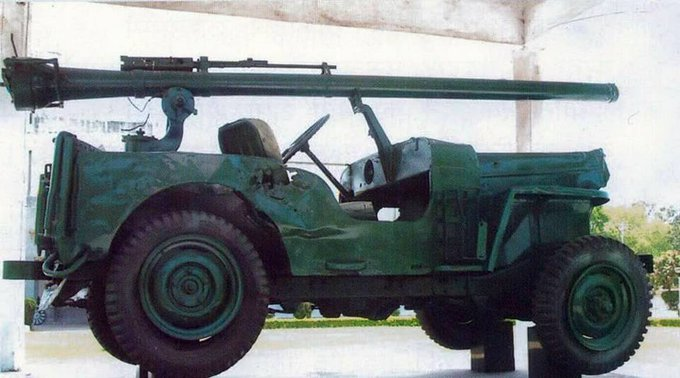