The Strategic Issues & International Relations Forum is a venue to discuss issues pertaining to India's security environment, her strategic outlook on global affairs and as well as the effect of international relations in the Indian Subcontinent. We request members to kindly stay within the mandate of this forum and keep their exchanges of views, on a civilised level, however vehemently any disagreement may be felt. All feedback regarding forum usage may be sent to the moderators using the Feedback Form or by clicking the Report Post Icon in any objectionable post for proper action. Please note that the views expressed by the Members and Moderators on these discussion boards are that of the individuals only and do not reflect the official policy or view of the Bharat-Rakshak.com Website. Copyright Violation is strictly prohibited and may result in revocation of your posting rights - please read the FAQ for full details. Users must also abide by the Forum Guidelines at all times.
Post Reply
2684 posts

Describing Mughal emperors Babur and Aurangzeb as plunderers who never respected Indian values, deputy chief minister Dinesh Sharma on Tuesday said the history books of the state board will be rewritten by a panel of independent historians.The deputy chief minister, who holds the secondary and higher education portfolios, said Babur and Aurangzeb just harassed people and committed atrocities, while Bahadur Shah Zafar was a patriot who started the fight for independence, he said.

Claiming that icons like Guru Teg Bahadur, Maharana Pratap, Guru Govind Singh and Shivaji, were shown as dacoits in textbooks, he said such things would be changed. “We must learn to respect our ancestors. We do not carry the legacy of invaders but we carry the legacy of Lord Ram, Krishna, Guru Nanak, Mahavir, Gautam Buddha , Guru Govind Singh and Shivaji. We will have to study more about them, not about invaders,” he said.

o a question on the Taj Mahal, he said, “The Taj Mahal is an outstanding monument depicting Indian craftsmanship but Shahjahan amputated the hands of artisans who made the Taj. This is not Indian culture and shows he was barbaric. He created a feeling of panic among artisans and engineers who could not gather the courage to build more such monuments.”

Very misleading article. This is what is peddled to the westerners and they lap it up.

By rewriting history, Hindu nationalists aim to assert their dominance over India
Top

India needs a new esthetic in its arts and iconography of religion/legends/myth. This is a fine example of the move away from 'Company art" of plumptitude. 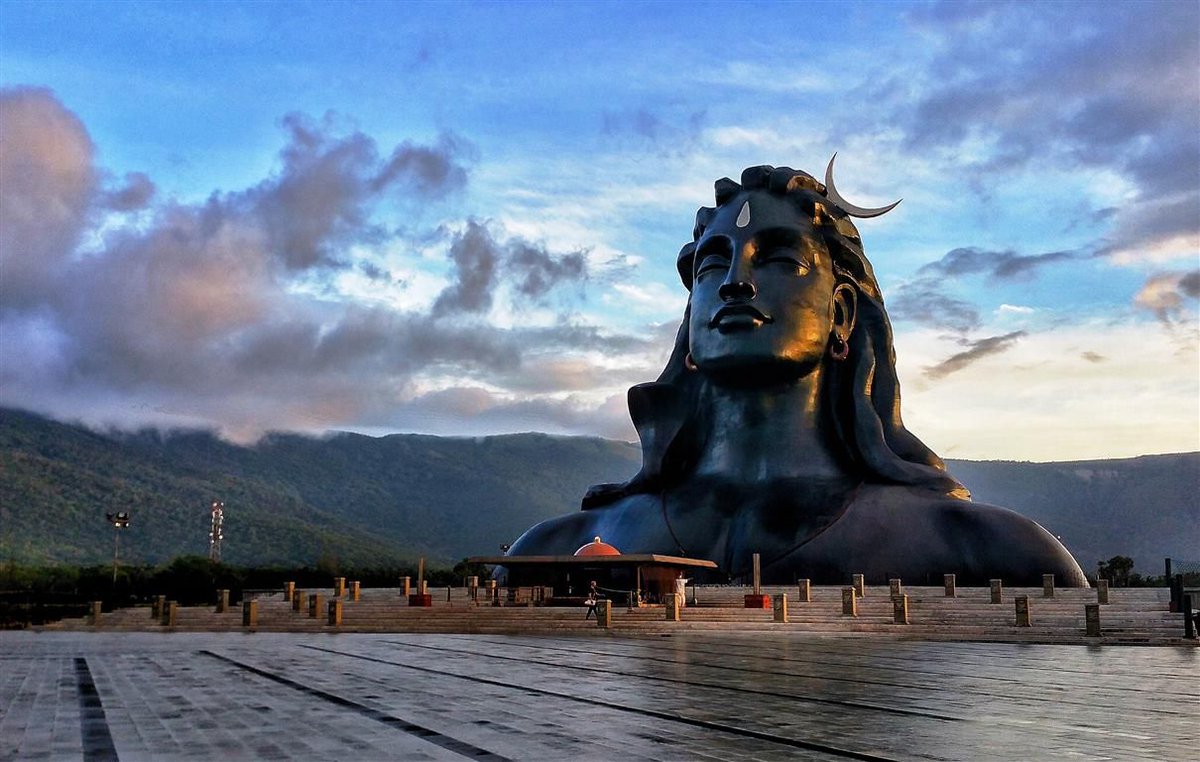 However, I would not go so far as the lurid fantasy novels of christ returned with flaming sword as popular in some areas.
Top
Post Reply
2684 posts