The Strategic Issues & International Relations Forum is a venue to discuss issues pertaining to India's security environment, her strategic outlook on global affairs and as well as the effect of international relations in the Indian Subcontinent. We request members to kindly stay within the mandate of this forum and keep their exchanges of views, on a civilised level, however vehemently any disagreement may be felt. All feedback regarding forum usage may be sent to the moderators using the Feedback Form or by clicking the Report Post Icon in any objectionable post for proper action. Please note that the views expressed by the Members and Moderators on these discussion boards are that of the individuals only and do not reflect the official policy or view of the Bharat-Rakshak.com Website. Copyright Violation is strictly prohibited and may result in revocation of your posting rights - please read the FAQ for full details. Users must also abide by the Forum Guidelines at all times.
Locked
2849 posts

A video of a clerk at a Matiari government college humiliating a female student’s father over admission has been doing the rounds on social media, Express News reported on Sunday.

The girl’s father, who had come to the New Saeedabad Government Degree College for admission, was made to plead on his knees by the senior college clerk, Janib Keerio.

In the footage, the father can be seen pleading to Keerio to at least return his daughter’s mark sheet if he is not giving her admission.

However, the college staffer’s high-handedness led to the man forced to beg on his knees for him to return it despite others also telling him to do so.

After the video went viral on social media, Sindh’s Education Minister Syed Sardar Shah called for action to be taken against Keerio along with the college’s administration. Authorities have now suspended the senior clerk over the incident.

Earlier on September 25, a video of a school principal thrashing a young student in Chakwal school had gone viral, drawing backlash of social media users who called for severe punitive measures for the academician.

In the footage, apparently captured with a mobile phone, the head of the Ali Angel School, Talagang, Shafiq Awan is seen beating the helpless, minor child with a stick. He also seen scolding the child as he thrashes him. 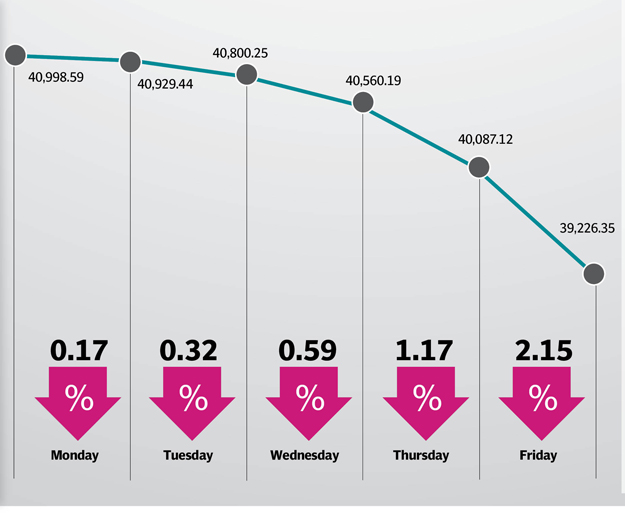 Before you IB4TL this thread, for one last time, enjoy this!

21st century’s ‘most qualified’ and winner of ’10 Nobel Prizes’ Doctor and Scientist from Chiniot, Pakistan has been arrested by Punjab Police .

‘Sir Doctor Professor R U Imran Ahmad Sciencedan’, was arrested by the police from Sahianwala area of Chiniot city after getting complaints about him and his fake claims.

The quack even had his own clinic in the area where he used to treat people with a heavy advance fee of Rs5500. He claimed to treat any incurable disease within 10 minutes.