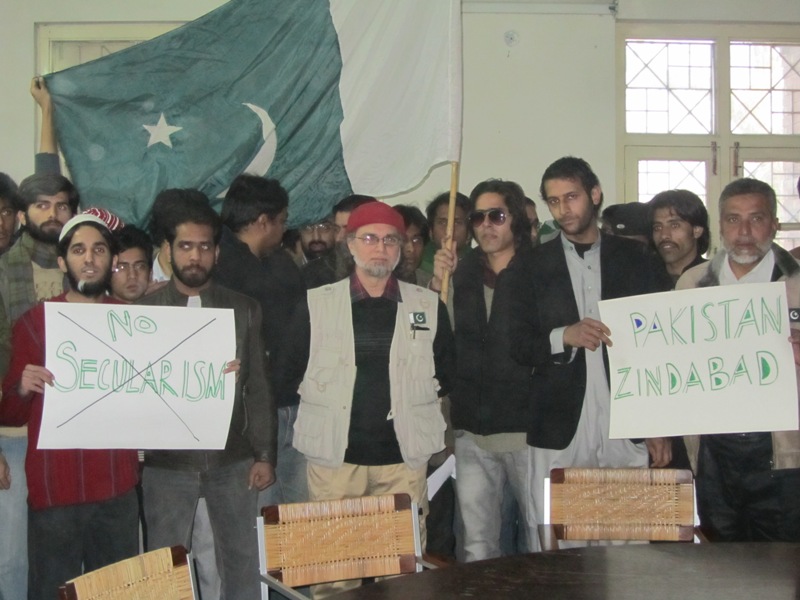 Who made Qaid Vomit pregnant? 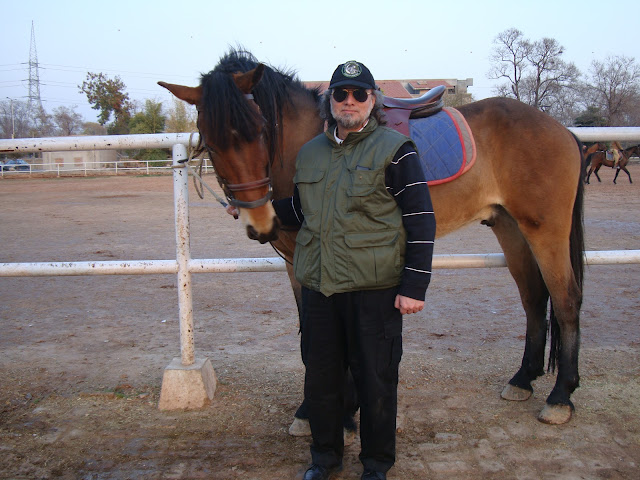 ^^^ Maulana, bhat kind of queshun are ju asking?
Mahdi Zahil Hamid (PBUH) waj made pregnant by the zionist hindu, yahudi, raw, mossad, cia during their group session with him as part of the fourth generation warfare. He was fkced raw by thij eggsperience and they even tatooed the word RAW on hij hath to keep reminding him of that eggsperience. That is why he is still reeling from this and shows post traumatic stress on a daily basis with his uttering. Only the evil Hindoos, shuders, banias, tamils, naxalites, sikhs etc. are having a chuckle when he displays his trauma. It is all a conspiracy to defame the great souper pawer of the Khilafat (Bakistan).
Top

I not understand image in video at bottom of page. It says at top Strategy
= Winner and at bottom of image it says our soviginity is none. Bhat this
mean?

I kno that it ij all bart of tawriyya, butt sometimes it getj berry confujing.
Top

Mansoor Ijaz refused to give away ‘secrete’ information about the Abbottabad operation...

Narad wrote:Zaid Hamid posed nude in support of ISI to protest against Veena Malik
[Who made Qaid Vomit pregnant?

Reports are reaching newsmards from sources (suitably vetted by Col. Ishab Gul, ISI Press Wing) that the Taliban have admitted shooting up a female Chinese national in the tribal areas. The location is believed to be near the mouth of the Laalho'nt River area above the Twin Peaks region. A number of taliban fighters were eager to claim responsibility for shooting off at the victim, said Abdul Charrasaddi - "I got my bandook ready and let her have my full load!".

Another man, claiming to be a local maula said - "We have been watching these Chini women very closely from hidden locations, we are very observant of their actions and have been verifying if they are sharia compliant or not with one hand on our rocket (launchers). It was during one of these compliance sessions that things got out of hand and full action had to be resorted to".

Shahid Mujjahid, another local resident said - "Yes its true, this woman had been leaving meat uncovered in the village which offends our Uighur birathers across the mountain, and she had to be given a good seeing to". When asked if he participated, he replied "Yes, I was the fourth or fifth to have a go, but by then it was already a bit of a mess".

The victim could not be easily identified, but was known locally as "Phoonk Sundari".

A Xinhua spokesman said eight minutes before that China and Pakistan have deeper and taller friendships than anyone else and whilst it is claimed to be sweeter than honey, the taste can be affected by the amount of chili and garlic ingested, and at any rate they were watching and keeping count and at some stage the Emperor would unleash his wrath upon the barbarians beyond the western margins, but nothing would challenge the age old friendship between such deep friends.

this is NSN, with the money-shot, everytime.
Top

Ijaz further claimed that Zardari had telephoned army chief Gen Ashfaq Parvez Kayani on the day of the US raid and asked him not to use F-16 combat jets to target the helicopters carrying the American troops.
..
Ijaz contended that Haqqani "could end this whole fiasco in one minute by simply standing up and telling the truth(misquote?) about what it was that he did. He knows what he did, I know what he did."
..
The American pilots initially told the air traffic controllers that they were headed to Chaklala airbase in Rawalpindi but later diverted their course towards Abbottabad.

On being asked the reason for this, they said(misquoted?) this was due to "dense clouds" in their path. The helicopters then began hovering over Abbottabad and an American pilot said this was because of a technical problem.

The air traffic controllers became suspicious and alerted the Pakistan Air Force.(misquoted and alerted PAF to attack amrikans?)
..
The army's General Headquarters and Special Service Group too were alerted, the report said. Personnel from Pakistan's Special Operations Task Force were barred(misquote?) by American personnel from entering the compound in Abbottabad and a senior Pakistani military officer was told by someone in the Pentagon that permission had been granted for the operation, the report said.

Though four F-16s were scrambled from the PAF bases at Peshawar and Sargodha to intercept the US helicopters, the report said "one senior person contacts the office of another senior person to say that he has permitted the operation, thus no intervention should be made." I kno that it ij all bart of tawriyya, butt sometimes it getj berry confujing.

All nanhas pliss to learn. This eej how you speak pinglish.
Top

Did Mushy do a downhill ski and put his hands up to surrender? Have the Cheeni biladels acted on the red corner notice of Interbol and arrested Mushy?
Top

In other views, I theenk Mullah Aaloo ij showing too much laabh to hij players. Ij it aal in GUPO pojition?
Top

Musharraf should not be this careless and leave his mijjile unprotected.

As they say in Arapia: Trust in Allah but tie your camel. A bit of precaution is good for everyone.
Top

interpol notice to musharraf? thij ij injustice. nobody haj the right to refuje musharraf an entry into bakistan. that ij a fundamental right of every human being.
Top